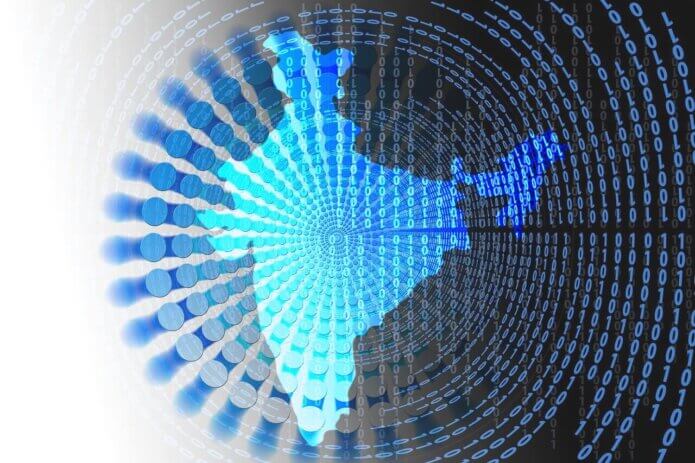 India has been on an exciting digitization journey since 2009. Many key elements that will form the backbone of ‘Digital India’ also serve to enhance retail and brand distribution.

Some of  the building blocks are already well in place, tried, tested, validated, and nationally rolled out, and others will be introduced in the next 2-3 years.

By 2025, India may well have much to showcase to rest of the world by way of remarkable outcomes of this digital infrastructure for its nearly 1.38 billion citizens. In economic terms, this digital infrastructure could add an additional 100-200 basis points to the economic growth of the country in this new decade (2021-2030) and beyond. And retail and brand distribution is set to benefit significantly from this push to digitize India.

The first most important link was conceptualized in in January 2009 through establishment of the Unique Identification Authority of India (UIDAI). UIDAI was tasked with the collection of biometric (photograph, 10-fingers prints and iris scans) and demographic data, initially of all adult Indians and ultimately of all Indians, to issue every citizen a 12-digit unique identity number (the Aadhaar number). 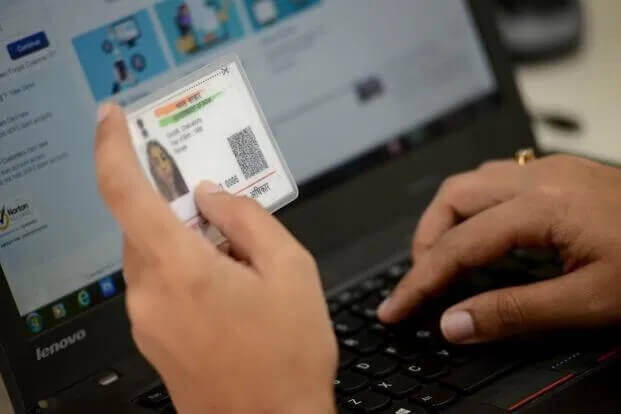 While there were many concerns regarding privacy and the risk of misuse of this information, India’s Supreme Court has pronounced judgments on various aspects relating to privacy of individuals that offer sufficient legal protection to citizens against any potential misuse of such information by the state. There appear to be sufficient technological safeguards to prevent any unauthorized access to this humongous database of information covering around 1.26 billion Indian citizens in August 2020.

In 2014, the then new government headed by Prime Minister Modi embarked upon another remarkable digitization initiative – to get every adult citizen their own bank account. The more audacious aspect of this effort to offer financial inclusion to every Indian citizen was that such accounts could be opened even with a zero balance, i.e. no money had to be deposited by the account holder in order to have a bank account. 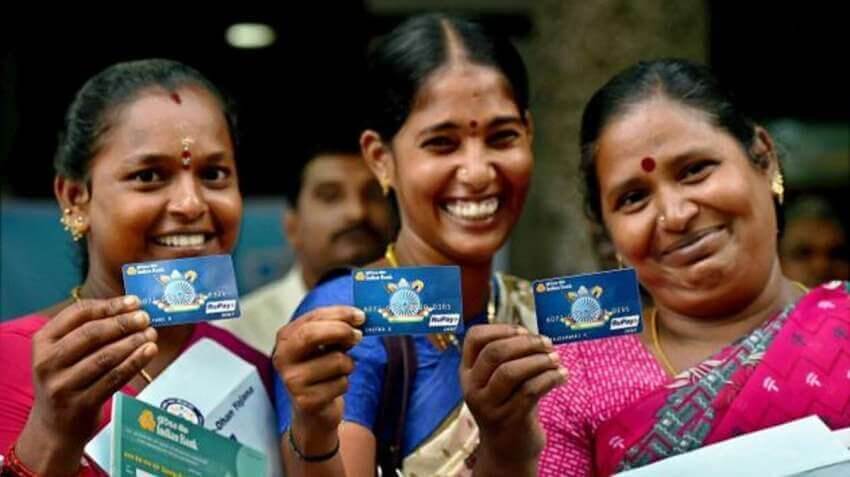 The scheme, titled PMJDY, was launched in August 2014, and on the opening date itself 15 million new accounts were opened (with the Aadhaar number as identification). As of January 2021, around 420 million new accounts have been opened, and an estimated 360 million of them are reported to be active.

In the longer run, PMJDY may enable 420 million potential consumers to participate in 21st-century shopping and thus change retail and brand distribution in India for the better.

A third initiative to accelerate the digitization of India was led by India’s Reliance Industries, under the helm of Mukesh Ambani, arguably the most ambitious business leader that India has seen in recent decades. After a soft launch at the end of 2015, Reliance’s Jio telecom network was publicly launched in September 2016.

With Reliance’s aggressive growth strategy, at incredibly low-price points for data, India’s penetration of smart phones and 4G internet access went from 375 million users in 2016 to around 850 million in January 2021. From a brand and retail perspective, this initiative significantly increased the size of an attractive and easy to reach consumer market. 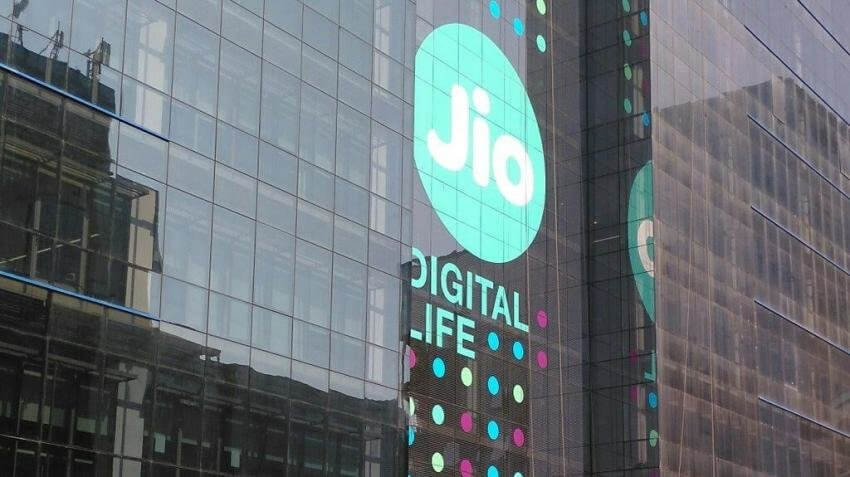 The price of data in India is currently about $0.09 per GB making it by far the cheapest in the world. Hence, not only has India seen a near universal access to smart phones and a very high penetration of internet, but it is also at very affordable rates leading to yet more inclusion for just about every adult Indian as far as access to modern telecom services are concerned.

India is expected to see the commercial launch of 5G services sometime in 2022. And if the recent past is any indicator, it could well see a near universal access to 5G-anchored affordable internet access for most Indians by 2025. In case you work in brand distribution, now is the time to rethink your retail and brand distribution in India.

The Aadhaar platform, with ultra-high penetration of smart phones, has enabled the very successful roll-out of yet another digitally anchored service: e-KYC, i.e. an electronically enabled ‘Know Your Customer’ process.

On a basic level, banks and other establishments can get an online authentication of their customers using only their Aadhaar number and the smartphone to send an OTP (One Time Password) which can be used for verification purposes.

A more advanced version is Aadhaar-linked e-KYC, where biometric access has to be provided by the citizen. This method allows access to demographic data of the individual for further e-verification before electronically delivering a very wide range of services including direct-transfer of money. It can be used for government subsidies and other transfers to the accounts of the beneficiaries through any intermediaries.

On 30 December 2016, India launched BHIM (Bharat Interface for Money) another stepping stone for digitization that will contribute to turning India into a highly attractive global retail and brand distribution market.

BHIM is anchored in the Unified Payments Interface (UPI), akin to the Visa, Mastercard or American Express platforms, but developed in India as a public utility. BHIM allow users to send or receive money to or from UPI payment addresses, or to non-UPI based accounts (by scanning a QR code with account number and IFSC code or MMID (Mobile Money Identifier) Code).

Unlike mobile wallets which hold money, the BHIM app is only a mechanism which transfers money between different bank accounts. Transactions on BHIM are nearly instantaneous and can be done 24/7 including weekends and bank holidays. In a way,  this is a perfect digitization tool to cater to the fast growing online retail market. 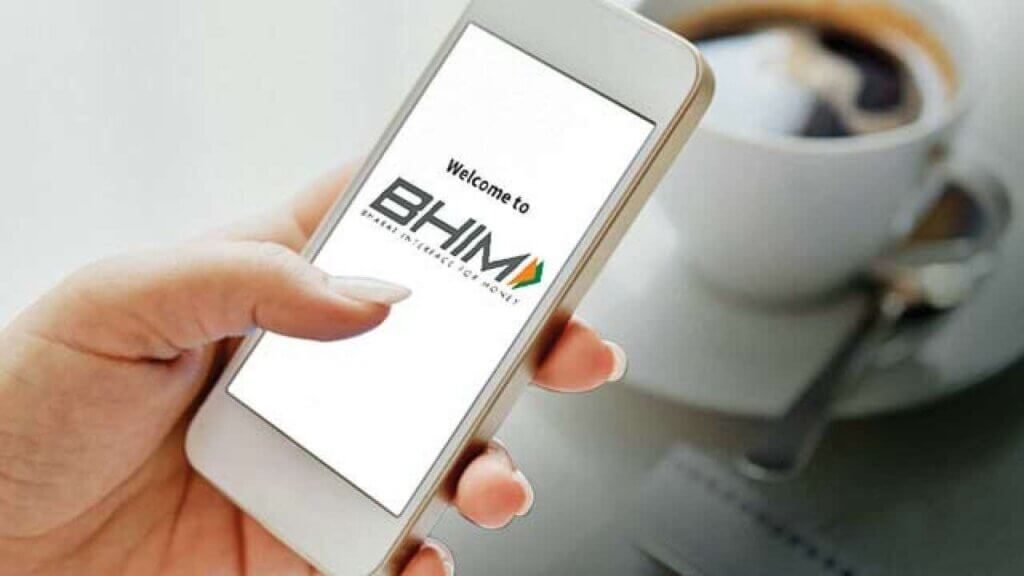 India, in any case, launched its own RuPay card payment service as an alternate to national / international card payment services but focused on facilitating payments (rather than offering credit). About 300 million RuPay debit cards are in operation now, with no transaction charges levied on users making digital payments through their banking accounts.

In July 2015, India saw the launch of another digitization initiative, the Digi Locker. It is an online service that provides a cloud account to every Aadhaar holder to access authentic documents/certificates such as driving license, vehicle registration, academic records etc. in digital format from the original issuers of these certificates.

Each account holder also has 1GB of storage at their disposal to upload scanned copies of legacy documents that can be accessed through a smartphone at airports and myriad other locations where such documentary information may be required.

Encompassing all of the above is another visionary, unique initiative named India Stack and, in the making, Health Stack that aspires to bring the entire healthcare delivery process to a digital platform. Not-for-profit organization iSpirt is envisioning and providing support to the Indian government for the development and implementation of many of the initiatives under India Stack and Health Stack. 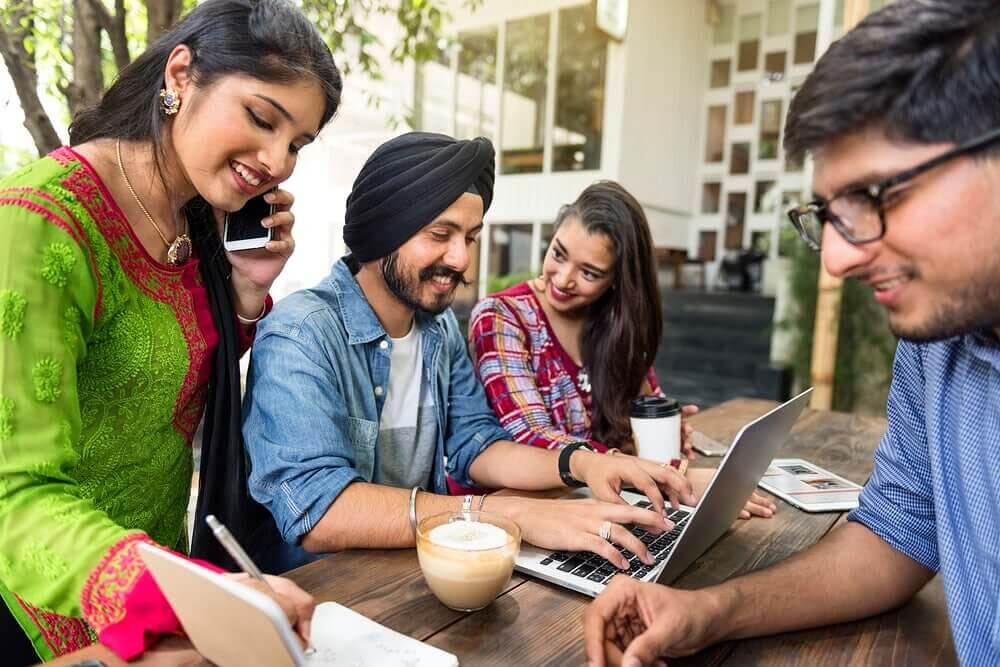 Impact of Digitization Impact on Retail and Brand Distribution

What is the potential of Digital India for brands and retailers? The domestic and international brand and retail industry can utilize the infrastructure to reach current and future consumers. India’s digital infrastructure provides an amazingly frictionless (read: nearly cost less) platform for billions of future transactions. With this backbone in place, India has to offer much more effective inclusivity of the entire consumer market, while also providing efficiency boosting infrastructures that translate to higher brand and retail growth for years and decades to come.

Arvind Singhal is Chairman and Managing Director of Technopak, one of India’s leading management consulting firms advising across a wide range of sectors, including retail, fashion, textiles and apparel and education. He has previously contributed regular columns for the Business Standard and the Economic Times. Read more of his work here or connect with him on LinkedIn.