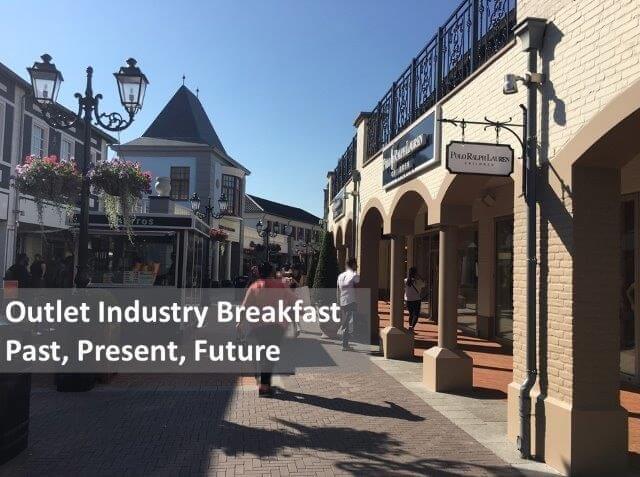 The first FSP Outlet Industry Breakfast was a great success. It gave an overview of the expansion of the outlet industry over the past years and offered a preview for 2017 and 2018.

Last month, FSP hosted our first Outlet Industry Breakfast, building on our 2017 European Outlet Shopping report. The report brings together data and analysis from across the region to explore this fast-moving sector and help our clients better understand opportunities for growth and improved performance.

Outlet remains fast-paced, as it continues to expand in mature as well as younger markets. Headline news includes key openings such as Fashion Outlet Leipzig, McArthurGlen Provence and Torino Outlet Village. At the same time, outlet centers continue to produce strong sales growth as evidenced by the news that sales at Rosada Fashion Outlet rose 54% following its Phase 2 extension, while sales at Roppenheim The Style Outlets increased by 18% in 2016. 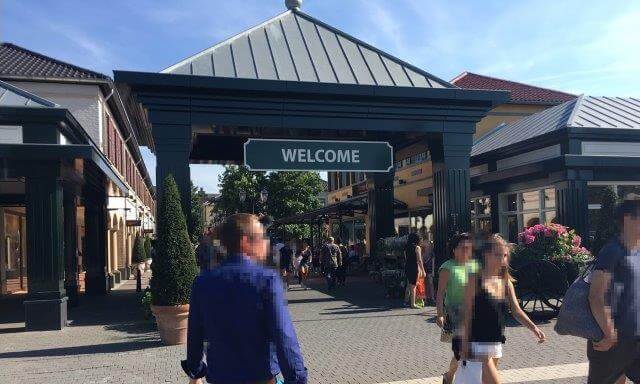 The outlet industry has followed one direction in terms of growth since it was established over 40 years ago. We saw it really take off as a sector from 2000, moving from just eight countries in the 1990s to 20 countries, including Poland, Bulgaria, Germany and Sweden. Since 2010, expansion has continued at pace with development starting to include more infill schemes.

Today we see 3.7m sqm of outlet center space across 27 European countries. The mature markets of Italy, Spain and the UK, have the highest provision of outlet floor space. Germany and Russia however, have very low space to population ratios, indicating a potential for substantially increased provision while we believe that France and the Netherlands have the potential to sustain moderate increases in provision.

Back in 2008, FSP estimated that the 171 trading outlet centers produced sales of €6.7bn. Despite the banking crisis and growth of online shopping, outlet centers have gone from strength to strength. Estimated European outlet industry sales rose by 51% from €11.5bn in 2013 to €17.3bn in 2017. This is ten times the general rate of growth in European retail sales.

The Leading Markets in 2017

FSP’s European Outlet Report shows that the UK leads the outlet industry by sales volume. Together with Italy, it’s ahead in terms of provision levels and offers customers the widest choice of brands. Netherlands, Austria and Germany produce the highest average sales densities while France notably underperforms (given its high average purchasing power and fashion conscious residents), due to historic underinvestment and a tight planning regime.

Luxury is increasingly the key driver of performance; of the top 20 outlet centers in Europe, 15 have luxury brand propositions.

Our outlet industry report also looks at the impact of operator dominance on the market. With McArthurGlen firmly established as the clear leader, we’ve seen its expansion program lift its share from 22% of sales in 2013 to 27% in 2017. Looking closer, McArthurGlen’s five sites account for 45% of Italy’s total outlet center sales, but it has yet to consolidate its footprint in France or to enter Spain. Value Retail holds its position as Europe’s second largest outlet player but VIA Outlets has overtaken Neinver as the number three operator, acquiring a portfolio of 10 sites since 2014.

How Has the Outlet Landscape Changed?

The top 10 operators have increased their share of European turnover from 59% in 2013 to 68% in 2017, while smaller operators have fallen from 41% to 32%. This, however, needs to be set against the backdrop of rapid growth. In fact, turnover at smaller operators has risen by 17% from €4.7bn to €5.5bn, over four times the general rate of growth in European retail sales. These include a number of fast growing challenger operators including Advantail, Arcus Real Estate, Lifestyle Outlets and Retail Outlet Shopping which are driving significant innovation in the outlet concept. 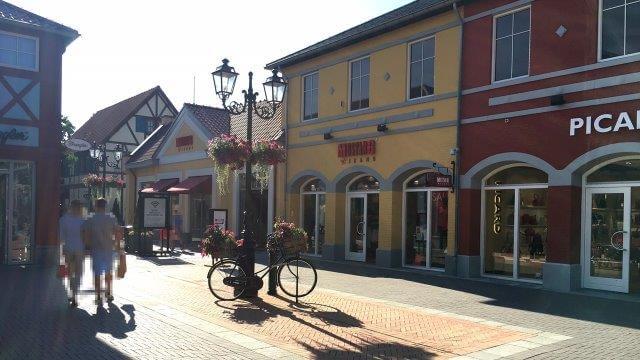 Innovation is moving with the pace of growth in the sector. Our analysis revealed that so far in 2017, 83,340 sqm has already been added via five new schemes; Torino Outlet Village (IT), McArthurGlen Provence (FR), Sambil Outlet (ES), DeltaPo Outlet and Princes Quay (UK). An additional three schemes are due to open later in the year at Honfleur Normandy Village (FR), The Style Outlets Prague (CZ) and Designer Outlet Algarve (PT), making the total for 2017 133,350 sqm. Many new schemes are located in infill locations which require a slightly different approach to the traditional McArthurGlen or Value Retail approach. For example, City Outlet Wuppertal, the O2, and City Outlets Paris are urban rather than out of town locations, made possible as brands focus on millennial consumers, understand the complementary value of outlets and relax their concerns about full price cannibalization.

The O2 will add 20,000sqm of upscale shopping to one of Europe’s premier entertainment venues, while City Outlet Paris, located just 20 minutes by Metro from Opéra, is the retail focal point for the regeneration of Eastern Paris.

Zsar Outlet Village, Designer Outlet Algarve and Honfleur Normandy Village highlight a different trend for outlet centers at tourist destinations. Zsar will offer brand-focused Russian shoppers tax-free advantages (on top of outlet discounts) as they cross the border into Finland. Designer Outlet Algarve will draw upon the 3.7 million tourists who visit the Algarve every year.

Ken Gunn is Managing Director at FSP and can look back on 30+ years of work experience in retail property. He uses his deep understanding of consumer shopping habits, retail centers and leading edge analysis to support FSP projects and assist clients to realize the true potential of their shopping center and retail park investments. He is a widely-respected authority on designer outlet centers, and has worked on over 100 outlet projects in 30 countries in the last decade.