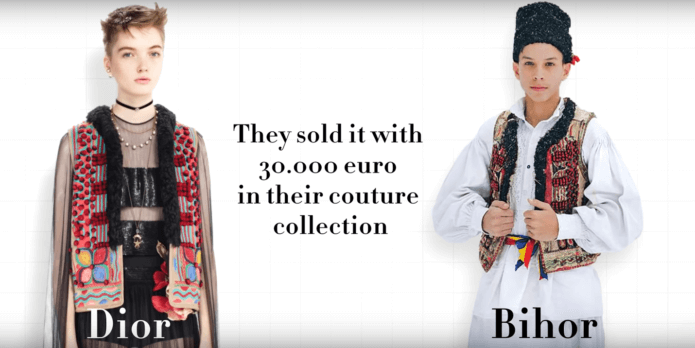 Dior creates a traditional Romanian jacket – and is called out for plagiarism by local creators who launch their own collection Bihor Couture in response. Don’t be Dior, be inspired by Bihor!

For centuries, indigenous people and traditions around the world have produced great and creative examples of textile craftsmanship. They are the creators of their very own, exclusive collections that they preserve and develop through their culture. Each collection comes with a clear and unique selling proposition. The people and their fashion identify with individuality, and their brand essence is their authentic cultural identity.

From time to time, international brands find inspiration in such unique pieces of indigenous apparel and adapt or include them as highlights in their collections. Like Dior, who recently created a hand-made and embroidered jacket, confusingly similar to a style from the Romanian region of Bihor and offered it for sale at the hefty price of 30.000 Euro. The Romanians in turn described the design as plagiarism and demand credit and a share in sales. 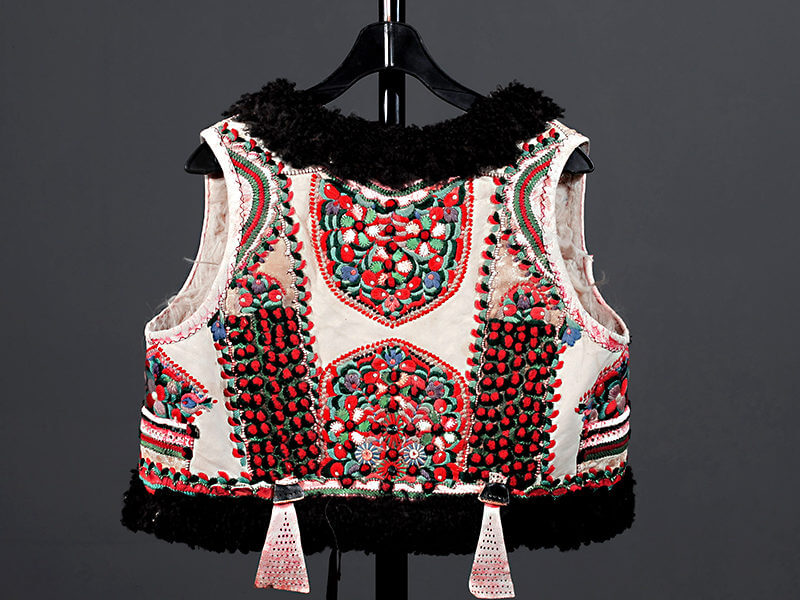 In response to Dior’s display of cultural appropriation, the people of the Bihor region launched a YouTube campaign for their own label, Bihor Couture. Here, the same jacket – with an original Bihor label – can be bought for 500 Euro (less than 2 % of the Dior-price), custom-made to order, as a true piece of couture. Which one is the more ‘authentic’ product? One of the seamstresses from Romania even made it to Paris Fashion Week this spring to promote the Bihor Couture brand.

My Vision:  A World Couture Brand

This example reminds me of a vision I had in the 1990s, when I wanted to study ethnology and linguistics rather than work as a buyer for luxury men’s fashion as I did at the time. I dreamed of travelling the world to create a fashion label that brings the most beautiful designs of indigenous people onto the catwalks of the big cities and into designer shops. I was inspired by Romeo Gigli, Dries van Noten and other designers of the time with their so-called ‘ethno’ influences. The idea for the brand ‘World Couture’ was born. 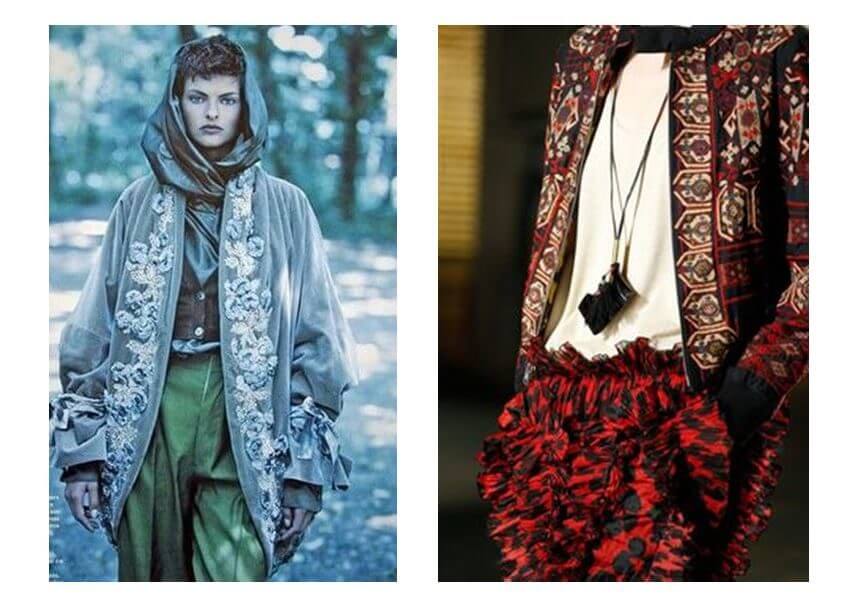 The idea included just one collection per year, each drawing on a range of cultures from around the world. Tailored to the target market in cut and fit, it would highlight the stories of the original creators with appropriate credit and marketing.

The traditional craft makers would be named and they would be involved in design and manufacturing processes. Revenues should flow directly back to the region that inspired a piece. It was conceived as an early fair-trade model that, at the same time, ensures that indigenous people receive appropriate credit and appreciation for their designs rather than further marginalising them by appropriating their culture for fashion.

Since it is unlikely that I’ll realize ‘World Couture’ on my own, it may serve as a spark of inspiration for others here – in the hope that someone will one day make it happen. The concept clearly still meets the zeitgeist, as the most recent example with Dior goes to show. And the values that inspired me at the time remain equally relevant. Dior should be ashamed.

Alexander has never studied ethnology and linguistics. Life intervened. However, he still believes in ‘World Couture’ as a strong brand. You can contact him directly via his LinkedIn profile.