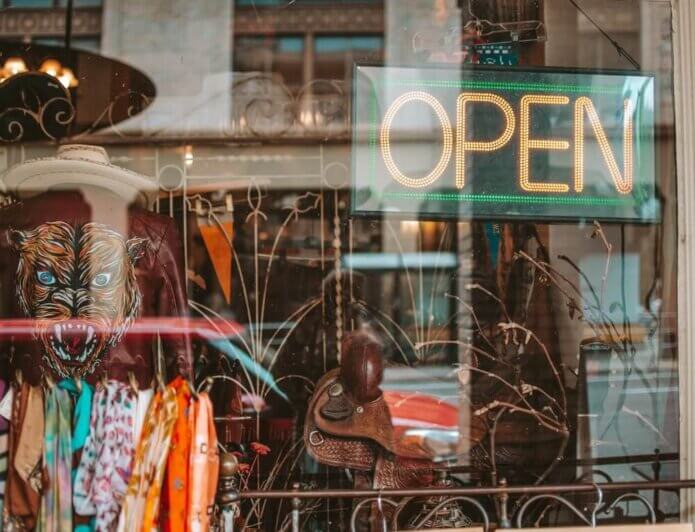 How a life-threatening pandemic that had best remained script material for science fiction novels is also an urgent invitation to a reset of owner-operated retail stores.

Historic, and hopefully unique, lockdown measures in response to the Covid-19 pandemic have seen almost all stores, almost everywhere in the world close their doors. This represents a turning point that many small and large retailers won’t be able to survive. At the same time, it sets the scene for a reset of entrenched structures, especially for owner-operated retail businesses.

No, I will not rely on the virally popular ‘crisis as an opportunity’ trope. Rather more uncomfortably, I’d like to suggest to small retailers that the responsibility to justify their market raison d’être is now greater than ever. Those who were still in a position to do so, will have reopened their stores by now. They might have had help from the state or banks, proceeded to licking their wounds, and seemingly emerged as a lucky winner from the competition in a dark time.

Many will record the economic damages suffered as force majeure that led to substantial losses through no fault of their own. And after blowing the dust off the shelves and wiping shop windows down, shop owners will in all familiarity have re-opened the exact same business that, in many cases, was running sluggishly even pre-corona. 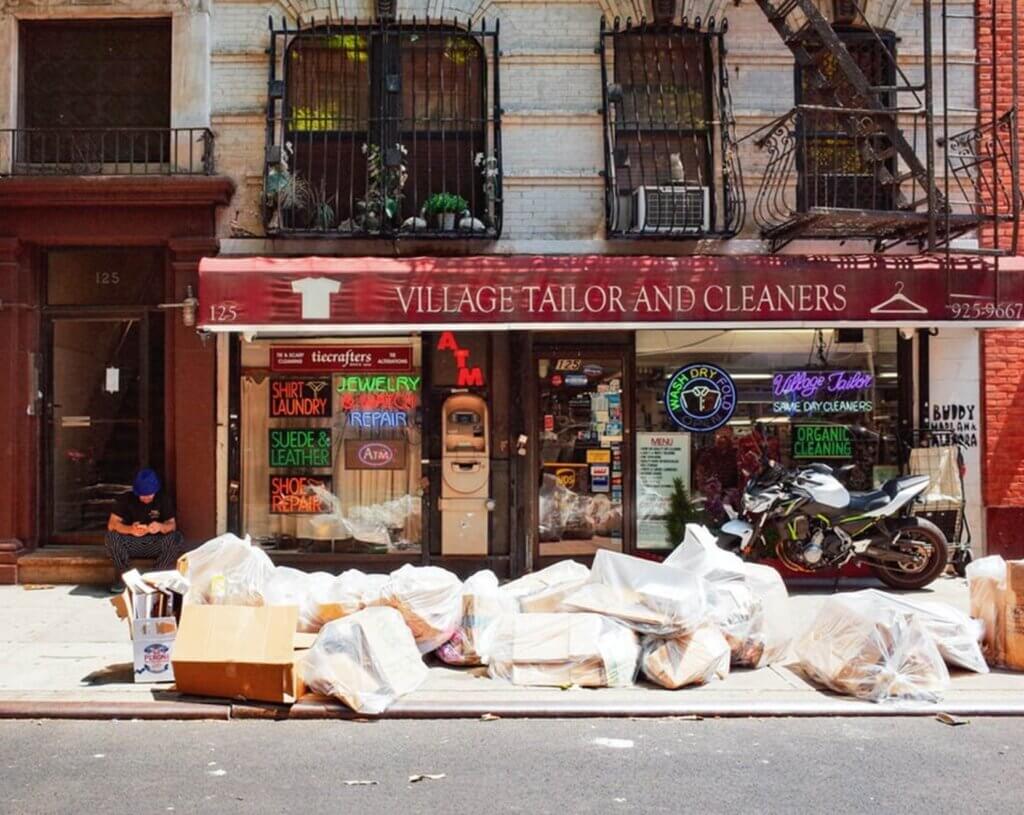 Not Every Change Has to Cost Money

I’m excited to see how retailers have used the long period of prescribed closure for self-optimisation. How have they tackled the modernisation of product range concepts and product presentation standards that, in many cases, was overdue for a long time? What might have already visibly changed in stores?

Of course, financial investments were hampered by a lack of capital, courage, or both. That is perfectly understandable. But what about the strategic and cost-neutral innovations that retailers might finally have thought about and advanced with leisure and creativity? Not every change has to cost money. What counts, too, is a fundamental willingness to change the company’s impact as a modern, inspiring retail store.

Almost every retailer in the world had weeks of time at the beginning of this new decade to prepare for the a.c., the time after corona, as it was called here recently. Enough time to ask themselves what could make them more successful after this crisis than before. The argument that there is no time for such considerations in daily business no longer applied. 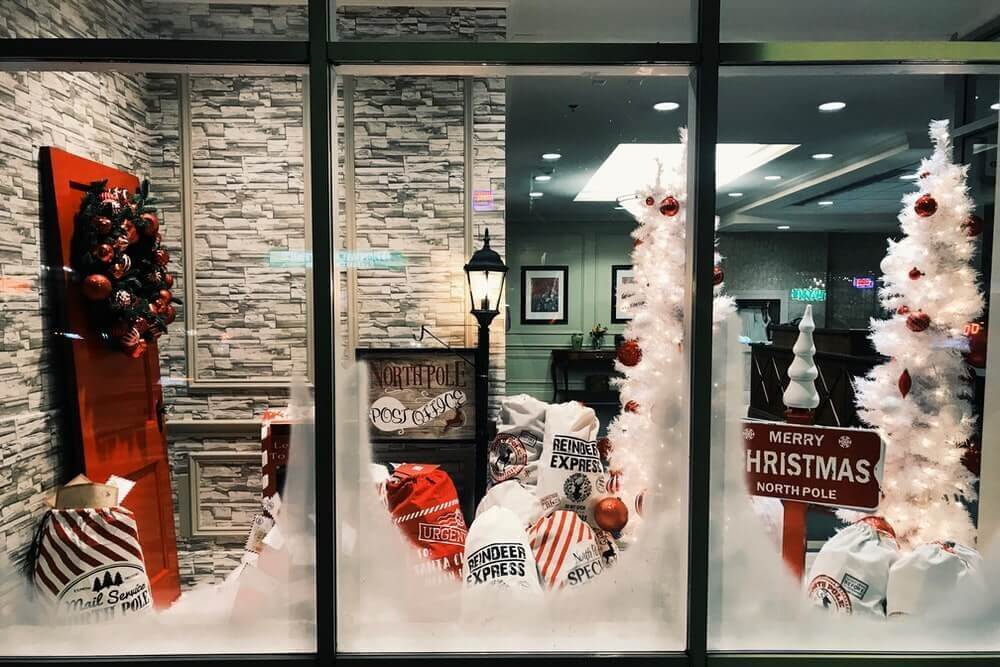 I often saw retailers redecorate their shop windows monthly, if that, because it’s time-consuming and not always manageable. Assortments and brands were left unchanged for a long time, and no interventions that could surprise customers even attempted. Product presentation remains uninspired and standardised, often simply driven by suppliers. Shop owners just did what they had always done, and ceased to be surprised when fewer and fewer customers came and bought. Somehow they scraped by, only just, but still fared too well to die.

Those With an Innovative Concept Will Prevail

The true winners after the corona crisis are likely to be those surviving retailers who have researched new suppliers to replace dormant manufacturers along with those lost to the pandemic. It’s the stores who add additional inspiring and surprising products from other industries to their range. It’s the owners who spent the weeks of closure in their stores, creatively and constantly reworking presentation to make it come alive, redesigning the customer journey, and creating new eye-catchers. Often all that’s missing is a table or a shelf, a blob of fresh paint and a spotlight to achieve a tangible change. 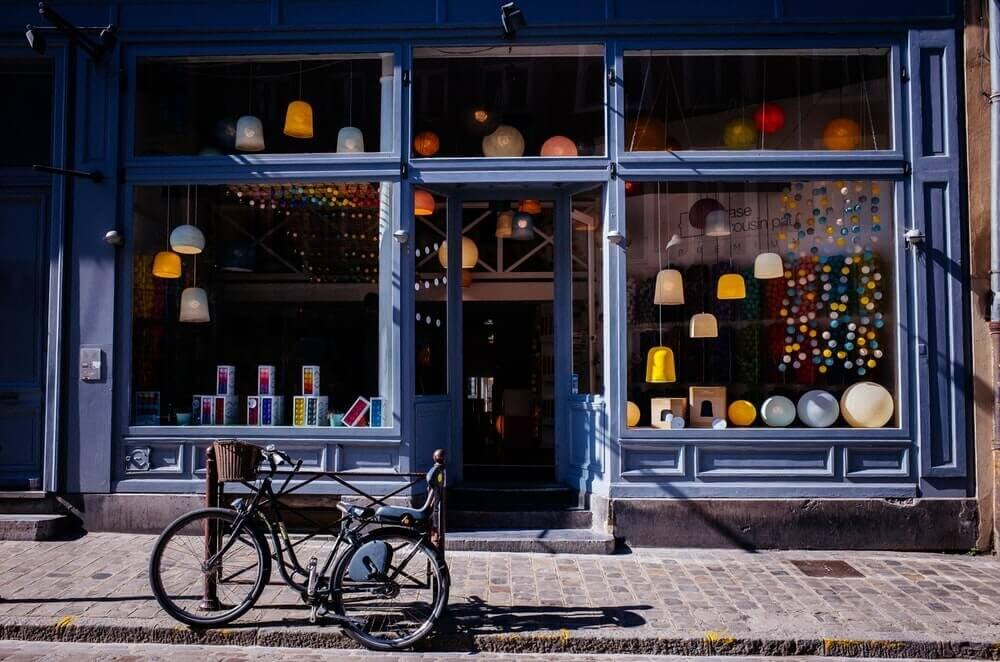 Those retailers will prevail who have come up with a new concept for the shop window, offering new impulses to the outside world with just a few touches (keyword ‘product hero of the day’). The same impulse can be transferred effectively with a post to the preferred (and now perfectly up to date) social media platform.

It then makes sense to invite customers to a summer party in the store to show and tell the new and improved shop story. With newfound post-crisis pride, with a solid personality as an individual retailer who is defending their market raison d’être from a position of strength rather than resignation. Existing customers will return to stores, and they will decide whether the visit was worth their while. Not to mention new customers ready to discover a gem.

Alexander von Keyserlingk runs a variety of shops in the German cultural sector. Being in lifestyle retail business all his life, Alexander has made the experience that creativity in surprising costumers is key to the daily work of creating a locally successful retail brand. This post was first published in German on Alexander’s Slowretail Blog. Please comment below or connect with him on LinkedIn to share your ideas and experiences.

One thought on “Individual Retail – Now More Than Ever!”