Is it time for brand expansion to Spain and Portugal? The economic outlook for the Iberian peninsula is currently boosting the confidence of international retailers on the lookout for new opportunities.

So let’s take a short trip to the Iberian peninsula and have a look at what Spain and Portugal have to offer brands and retailers. Iberia, the two countries Spain and Portugal taken together, represents an economic area populated by around 60 million. Along with other southern European economies, the region was severely affected by the global financial crisis, amplified by drastic austerity measures that contributed to a second recession.

But both Spain and Portugal came out of recession a couple of years ago and both economies are currently performing robustly with continued modest growth projected. Consumer spending is on the rise and consumer confidence is growing again. In sum, Iberia is progressing nicely on its road to recovery.

The Retail Landscape in Spain and Portugal

Spain is considered a mature market, achieving an annual retail turnover of around € 260bn. In 2017, more than 80mn visitors came to Spain and tourism expenditure increased to € 87bn. After Barcelona and Madrid, the Canary Islands are Spain’s third major tourism and retail destination. Portugal is achieving an annual retail turnover of around €60 bn. Tourism continues to be the great driver for retail in Portugal. Being among the top five most visited countries in Europe with 12.7mn tourists in 2017, tourism is generally among the biggest contributors to the Portuguese economy. In 2017, international tourists have spent around € 18bn in Portugal, tendency rising.

More than one third of Portugal’s retail space is considered modern with shopping centres occupying the biggest share (~80%), before retail parks and factory outlets. Portugal’s shopping centres are mainly concentrated along the coast with Greater Lisbon and Greater Porto accounting for more than half of the country’s modern retail GLA. But High Streets have caught up and demand has risen due to a 2012 revision of lease laws that makes modernisation possible.  Porto’s prime central locations have moved into stronger focus since.

Shopping centres are a very successful format across the Iberian peninsula and, after the strong impact of the global financial crisis, development activity has been in recovery for the past few years. In general, Iberia is seeing a growing trend of ‘shopping resorts’ with a theme-focused commercial and leisure mix.

El Corte Inglés has partially recovered after the crisis and worked hard on improving customers’ multichannel experience, for example by offering different convenient delivery options. Click & Car is of particular interest; online purchases can be picked up by car from the car park of the customer’s store of choice. Iberia remains an attractive destination for global powerhouses and international brands in their market expansion. It appeals to new brands who look to open doors as well as established brands increasing their footprint in the region. According to CBRE, Spain is ranked eighth in terms of retail attractiveness, with considerably higher international brand presence than Portugal (rank 30).

The majority of international brands operate both own and partner retail stores in Iberia. Most brands reserve the top cities and top locations for own and operated stores to ensure a superior downtown consumer experience across the country.

When opening a partner store, a brand has to carefully select and pick the best retail partner in the relevant product category. It is crucial that the partner not only has excellent local market expertise but also has access to the best locations for the brand. In the end, consumers should not be able to see or feel any difference between a brand’s own store and partner retail. 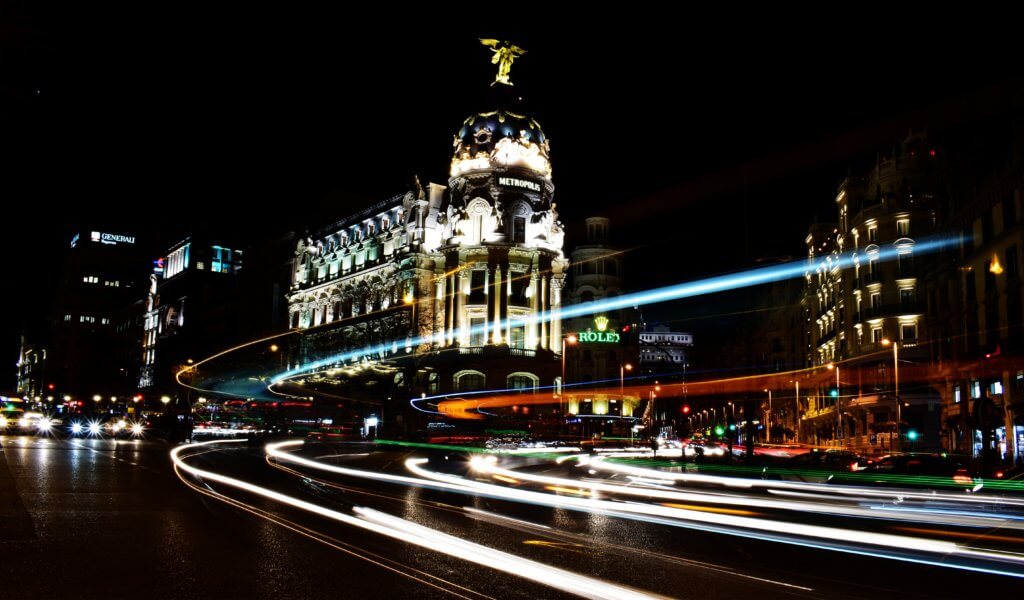 When considering opening your first doors in Spain or Portugal or increasing your Iberian footprint, make sure that your market expansion plan is based on a research-led and well-developed strategy with a solid roadmap for execution. First off, do some deep market research. Then define, which cities offer enough retail potential (respectively location opportunities) for your particular brand and determine the number of stores a particular city can support at most without harming your existing business.

Good luck with your market expansion; hasta luego in España and até breve in Portugal!

Isabell Guidastri has worked with brands on their local and global market expansion strategies, including many well-known retail powerhouses. She supports brands in their expansion and helps them find their footing in new markets. Traditional wholesale in Germany, brand expansion to Benelux or Latin America, and franchise in Turkey are just a few of her recent virtual project travels. You can best reach her via email or read more of her work here.

Store Operations Excellence: Why All That Glitters Is Not Gold