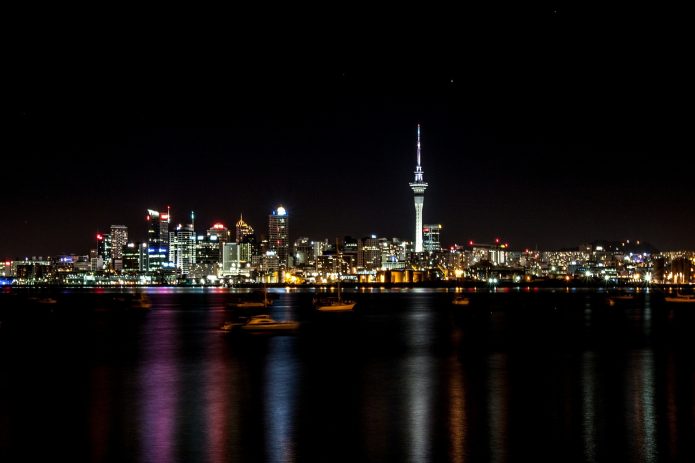 Topshop and Topman have permanently closed shop in New Zealand, is the country still a viable option for brand expansion?

While Australian Topshop stores were at least partially saved, the brand’s New Zealand business recently came to a permanent end. This assessment of brand distribution New Zealand shows why Topshop’s fate has not made the country an unattractive market for expansion in Oceania. 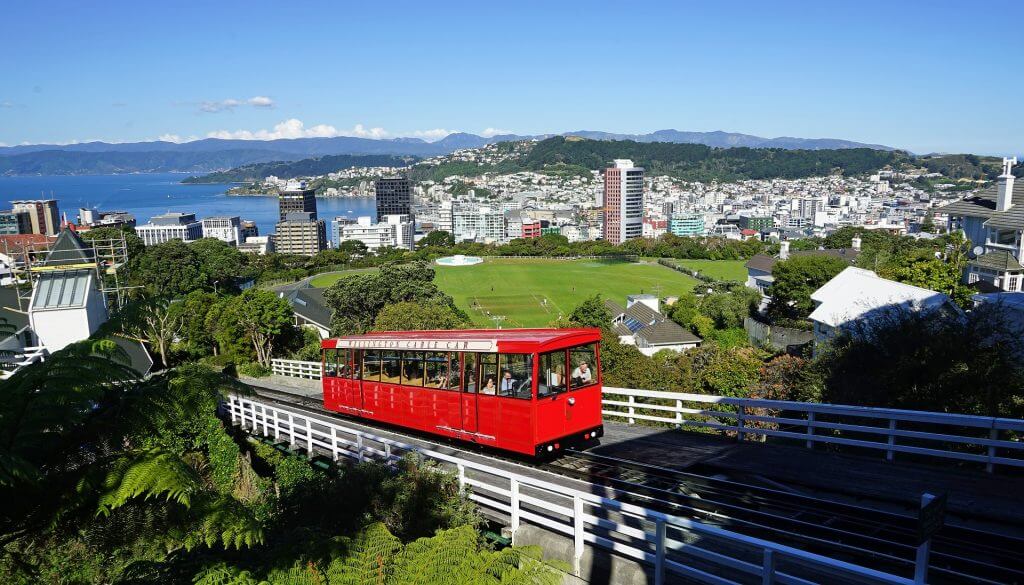 First, that’s because it makes intuitive sense to think of Australia and New Zealand as one market. They share a kind of ‘natural’ connection in terms of efficiency, for example when it comes to sharing the cost of distribution centers, head offices and so on.

Second, New Zealand, although small in size, boasts a strong economy. Retail has experienced a positive performance in 2016, as well as in the first 2 quarters of 2017.

Japanese sneaker company Asics has opened its first store in New Zealand this July – one of nine concept stores worldwide. Less than a month ago, H&M has opened its second store in Christchurch, introducing the ‘Home’ concept to the New Zealand market. And Japanese fast-fashion giant Uniqlo has already expressed interest in bringing its popular brand to New Zealand after opening thirteen stores in Australia over the past few years.

Until 2015, the international brand distribution in New Zealand was decent. 2016 turned out to be the year of new international entrants, with brands like Tiffany & Co, Chanel, H&M and Zara as well as several Aussie newcomers such as David Jones expanding to New Zealand. Especially Wellington and Auckland CBD saw strong demand from global players entering the market.

In a worldwide comparison, New Zealand reaches at least a midfield position in CBRE’s 2016 report ‘How active are retailers globally’. They rank  44th, which means that 5% of 150 surveyed international retailers and brands have the intention to open standalone stores in New Zealand.

What Does the Retail Landscape in New Zealand  Look Like? 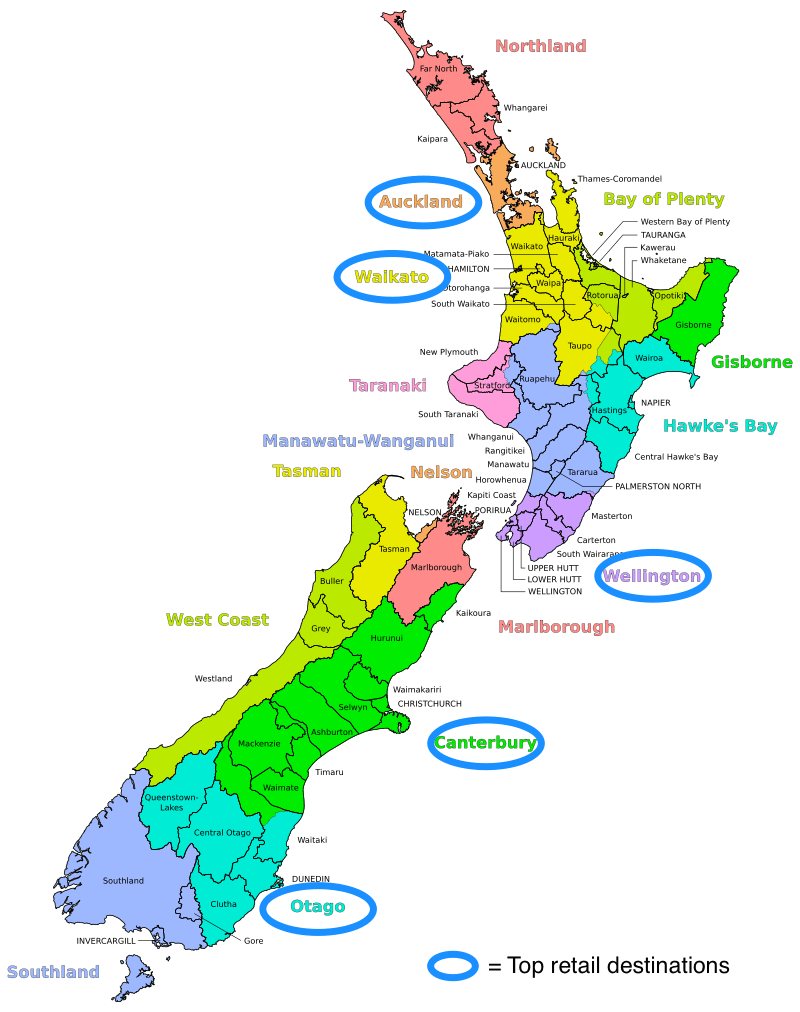 North Island is New Zealand’s key retail hub, where the largest proportion of retail sales are generated in the region of Auckland, followed by Wellington and Waikato. The city of Auckland is often used as testing ground for international brands, before expanding to the cities of Christchurch and Wellington. The main retail hub on the South Island is the region of Canterbury.

The New Zealand retail landscape continues to undergo changes with its competitive (international) environment. But it also remains characterized by many local retailers offering little in impulse formats or innovative store concepts. Furthermore, customer service tends to be comparatively below average.

Sylvia Park, New Zealand’s largest shopping mall, currently attracts around 13 million shoppers per year with annual retail sales of more than $400 million and has big expansion plans for the coming years. Its owner, Kiwi Property, intends to attract larger international players leasing its stores. Kiwi Property communicated that the new space will incorporate at least one new department store as well as an expanded retail offer with new international brands. 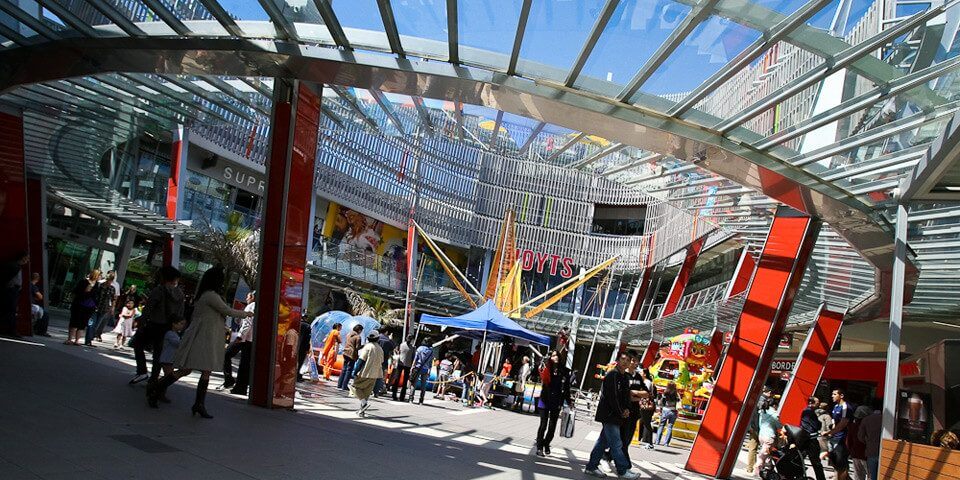 New Zealand’s department store business has continued to grow over the past few years, even if growth rates have shrunk somewhat as competition has grown fiercer. The latter is illustrated by H&J Smith taking over traditional department store Arthur Barnett, and by Kirkaldie & Stains with Aussie’s David Jones opening its first outlet in New Zealand.

New Zealand’s key department stores are running concessions in various sectors such as homeware, fashion and jewellery. Entering the New Zealand market via concessions or shop-in-shop with distributors is therefore a valid option, in addition to franchising or entering the country directly.

The following overview shows some of the key distributors, along with the brands they represent in New Zealand.

To sum it up: New Zealand is a small but attractive market that offers untapped potential and a rather easy market entrance. Just keep an eye on retail costs such as wages and logistical costs, which may turn out higher than in Europe. But particularly when already considering an expansion to Australia, it is worth keeping New Zealand in mind too.

A final piece of advice from an insider: Kiwis are very proud of their country, and highly appreciate it when foreign brands and retailers include tributes to New Zealand in their store formats and visual merchandising!

Isabell Guidastri has worked with brands on their local and global brand distribution strategies, including many well-known global retail and branding powerhouses. She supports brands in their expansion and helps them find their footing in new markets. Traditional wholesale in Germany, brand distribution New Zealand and Australia, or franchise in Turkey are just a few of her recent virtual project travels. You can best reach her via email or read more of her work here.