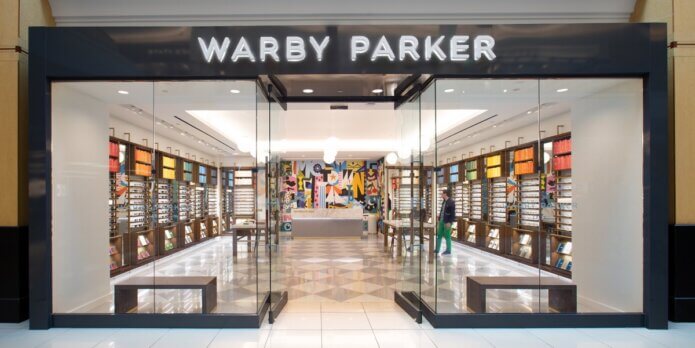 Digitally native brands planned to disrupt the retail landscape by selling only through e-commerce. Learn why, despite all the hype, they are now looking to brick & mortar stores to drive growth and profitability.

When US eyewear brand Warby Parker launched in 2010, it created a lot of press coverage by launching a business selling direct to consumers through its own e-commerce platform. They saw an opportunity to offer an alternative to the monopolistic behaviour of Luxottica, the vertically integrated industry behemoth, by offering consumers fashionable, inexpensive eyewear without optical shops. The business model centred on creating an easy purchase process by offering ‘Try 5 for 5 days’, a strategy that allowed consumers to buy multiple frames and keep only the ones they liked. Many other digitally native brands followed across multiple industries like Casper (mattresses), footwear (Allbirds), jeans (Bonobos) and grooming (Dollar Shave Club).

Ten years ago, the emergence of this business model was cited as just another example for the pending demise of brick and mortar retail. You can imagine my surprise when I learned recently that Warby Parker already has 145 stores and builds on store expansion as a driver of future growth and profitability. So why are these ‘retail disruptors’ using brick and mortar as a key ingredient to their future success?

In the early stages for most startups, there is a manic need for speed and capital to gain a first mover advantage over the competition. Building out physical store fronts takes time and money and selling into the wholesale channel gives up some brand control. Instead, an entrepreneur with a great idea can build a website quickly and inexpensively to launch their business.

Digitally native brands like Warby Parker believed that a unique value proposition and a strong media buzz could create enough brand awareness to drive consumers to their website. “There was this early euphoria that there was a new model where you didn’t need stores any more… [But] Companies are figuring out that the model is not sustainable,” comments Jason Goldberg, chief commerce strategy officer at Publicis. 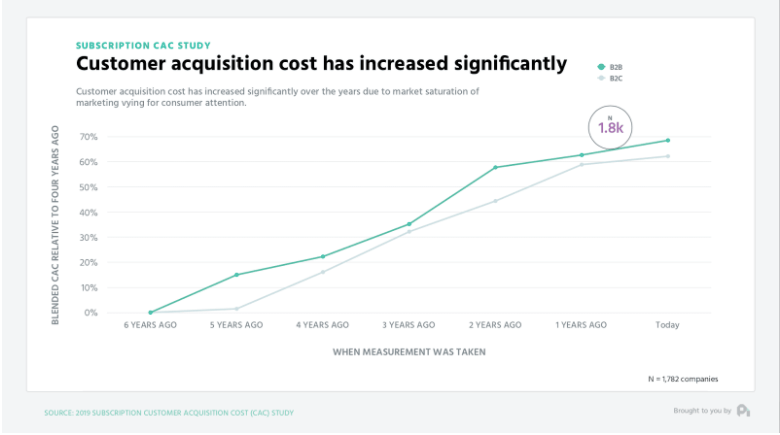 The explosion of information we all receive daily has made it more challenging, and thus more expensive, for digitally oriented brands to stand out in the marketplace and attract new consumers. Increased competition and higher defection rates by consumers have driven up customer acquisition costs for B2C brands by 60% over the last six years. “It’s pretty easy to make a sale online, but not easy to make a profitable sale on a normal basis and Covid provides a stellar relief of that,” Wedbush analyst Seth Basham told Retail Dive.

In addition to the increased costs of gaining a new customer, it’s not surprising that e-commerce businesses experience higher return rates, averaging between 20-30%, about 2-3 times more than a brick & mortar store. While Warby Parker, for example, has tried to address consumer hesitancy of buying glasses without trying them on by offering their ‘5 glasses for 5 days’ trial, this approach also inherently drives up return rates. 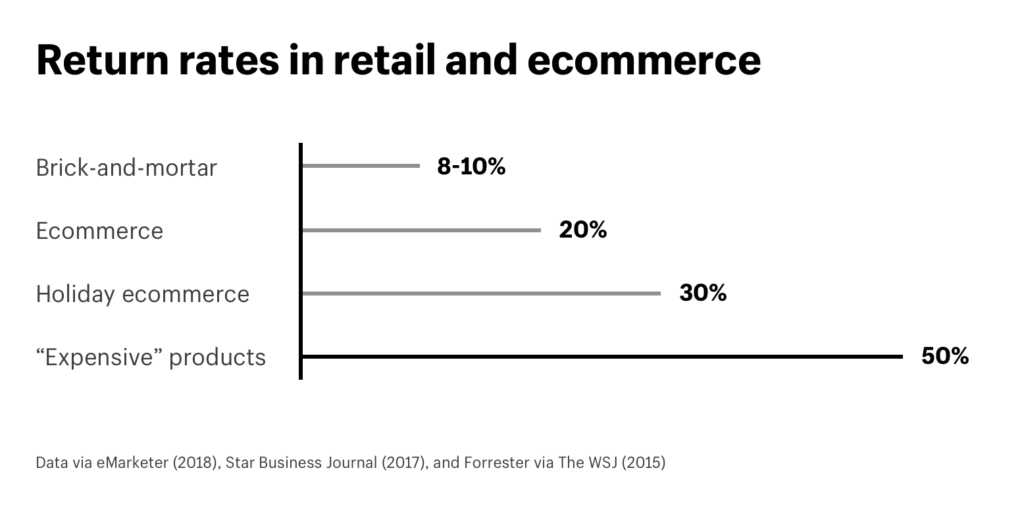 The Role of Stores for Digital Brands

If it was challenging for a digitally native brand like Warby Parker to consistently reach profitability with the high gross margins of sunglasses, how would digital-first brands in other industries be able to overcome similar challenges?

“There’s a certain phase of your infant growth where you can achieve success without stores, and it can be really easy to acquire customers,” said Jason Goldberg. “But no digitally native brand has achieved a billion dollar in revenue without a store. You need those stores as a cost-effective customer acquisition at some point.” An interesting paradox is that while Gen Z consumers, born between the late 1990s and early 2010s, are the mobile-first generation, their preference is to still shop in brick and mortar stores. Approximately 66% prefer to shop in stores because they like to see, hold and try on products before buying. While they use mobile touchpoints to identify products they want, they expect a compelling in-store experience. For example, 28% want to engage with store associates while shopping, the most of any generation.

In addition, the consumer who shops across physical and digital channels, aka the omni-channel consumer, has significantly higher spending than those who shop in only a single channel. According to a study by ICSC, consumers who initially bought a product on a brand’s website, spent an additional 130% and visited the store two more times in a 15-day period. Stores are not only providing consumers a way to interact directly with a brand but also an opportunity to drive incremental business. 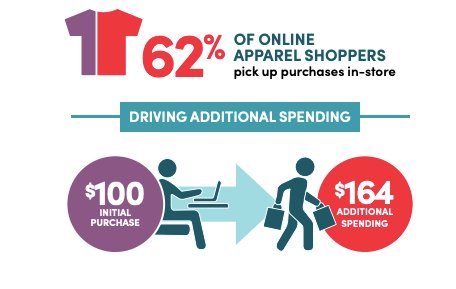 While some digitally native brands are expanding using store expansion to reach profitability, others have chosen to enter the wholesale channel. Mattress maker Casper pivoted from its DTC strategy when it started selling its product in Target. For an infrequent purchase item like mattresses, it’s understandable to see the challenges of selling only online and how leveraging the foot traffic of a national chain can help get many more eyeballs to test and purchase your product.

So, what’s the future distribution strategy for this business model that so famously and loudly eschewed brick and mortar stores? The low barriers to entry will allow new brands to take a ‘digital first’ approach, using PR to drive buzz and consumer awareness. Yet, the economics and desire to scale will likely mean that having a physical location, whether a DTC store or through a wholesale partner, will be critical to the long-term success of any brand. Like author Stephen King once said, “sooner or later, everything old is new again,” and the oft-maligned brick and mortar store will likely continue to play a key role for many brands in this ever-changing retail landscape.

With 25+ years in the sports and fashion industry across the United States, Europe and Asia, John Ensminger, has worked with leading brands including Nike, The North Face, K2 Sports and Carhartt to develop breakthrough, actionable strategies that strengthen their brand position and drive growth and profitability. Read more of his work here.