Christoph calls himself a Digital Immigrant even though he already started his own digital business back in the 1980s, pre-internet. He successfully established one of the leading European digital agencies, ecx.io, which he sold to IBM in 2016. He’s one of the digital weirdos and is currently focussed on the effects of digitalisation on our society. 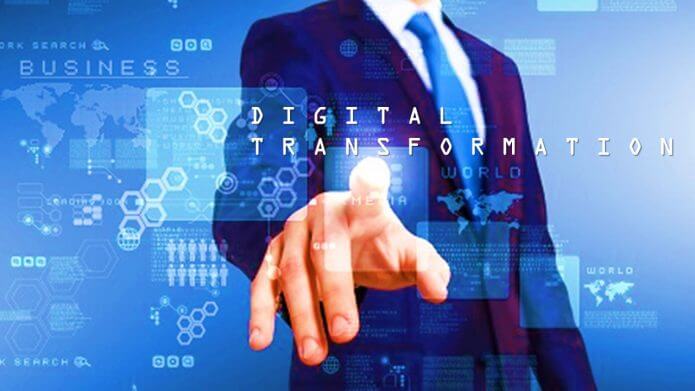 If you look into the digital market, you will notice that there are no German or even European big players in the digital commerce business.

Jeff Bezos, Zuckerberg and the Google boys are leading the western hemisphere while clever and aggressive Asian entrepreneurs like Jack Ma or Robin Li are leading the Eastern world. So why is there no German Jobs? A Dutch Bezos? A French Ma? END_OF_DOCUMENT_TOKEN_TO_BE_REPLACED